FINE DINING VICTORIA BC:
Enjoy French-Inspired Cuisine Dinner Experiences and Gourmet Food at One of the Best Restaurants in Victoria, British Columbia

Experience an exemplary French-inspired fine dining experience in one of the best restaurants in Victoria, British Columbia. Daryl Pope, chef extraordinaire and highly regarded in the culinary industry in Canada, leads the team.

Artisan Bistro has changed the fine dining scene in Victoria BC. With its stellar gourmet food selections and memorable cuisine dinner experiences, the restaurant has transformed Broadmead Village into a top dining destination.

We are a French-inspired fine dining restaurant that offers breakfast, brunch, lunch and dinner, boasts of a boutique wine list, local beers and cocktails, and serves Fernwood coffee co., and so much more.

Artisan impresses with its fine dining ambience at casual dining prices. When you come through our doors, you are treated to cuisine that exceeds expectations. You get the best that the island offers — gourmet local, organic, free range ingredients. 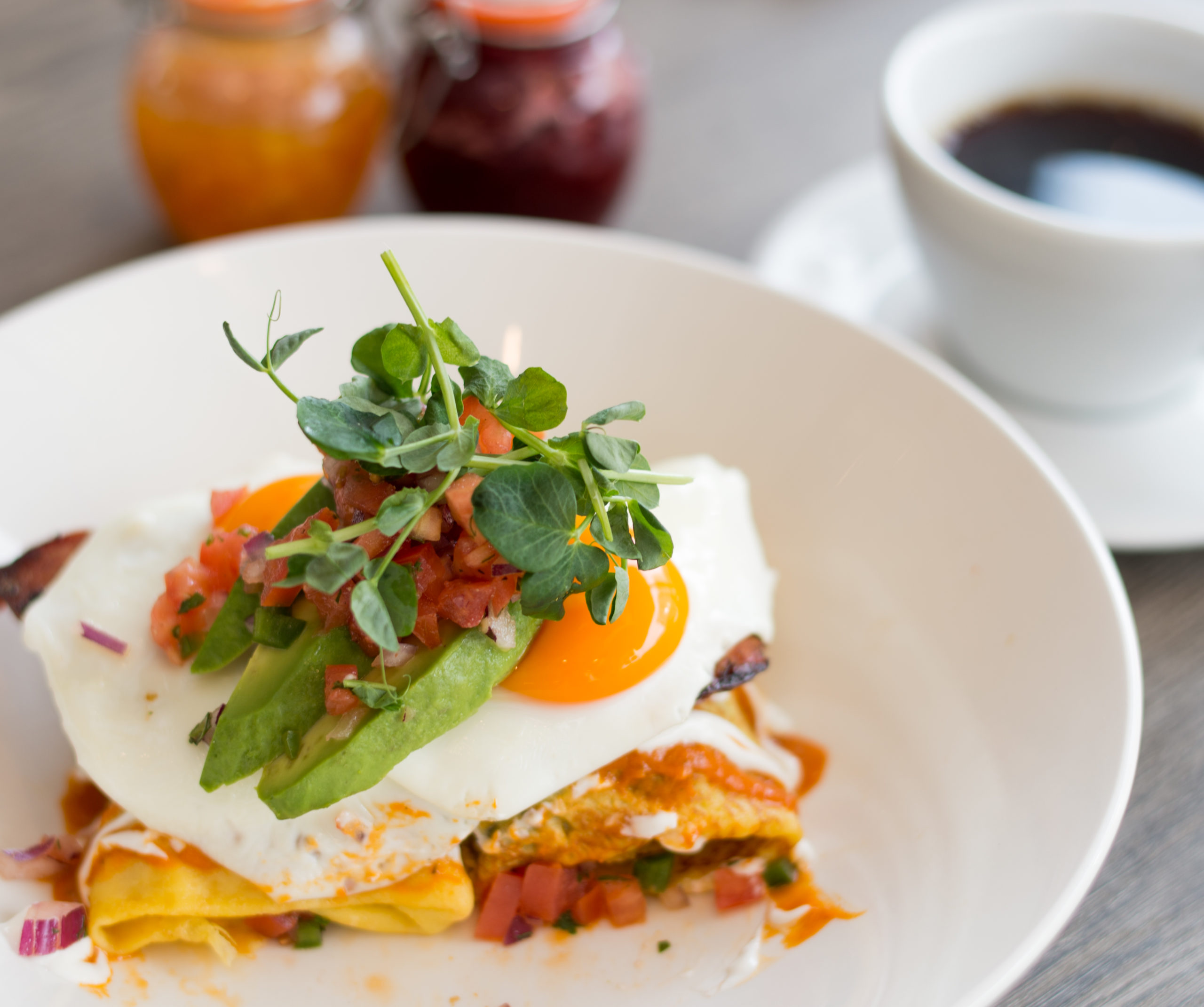 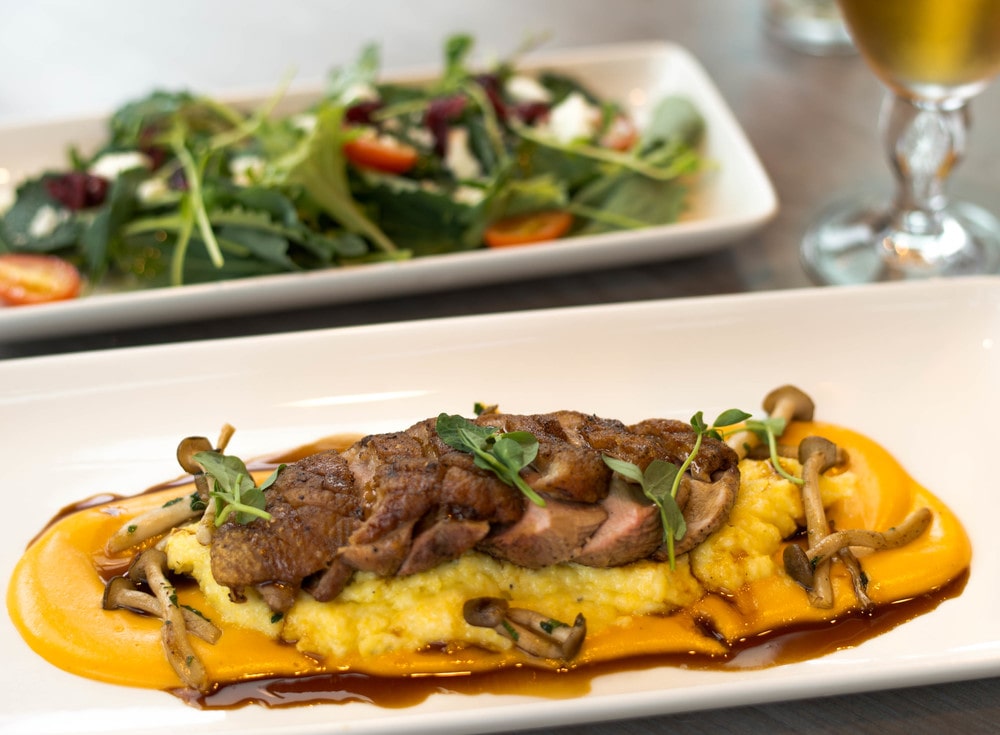 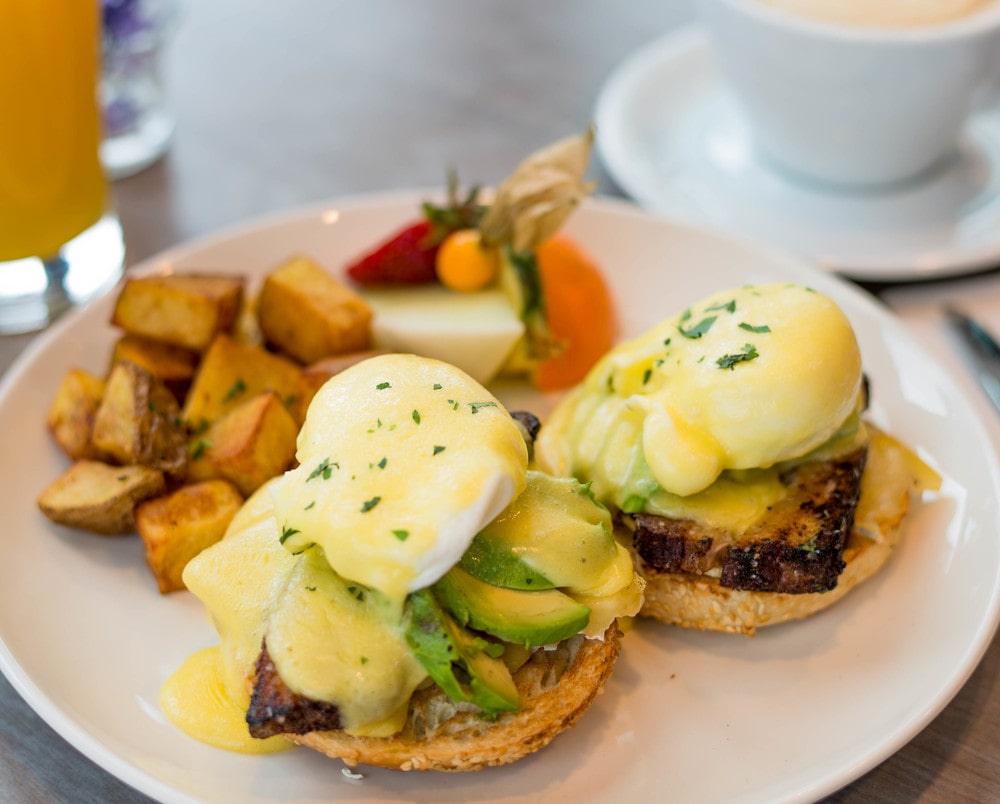 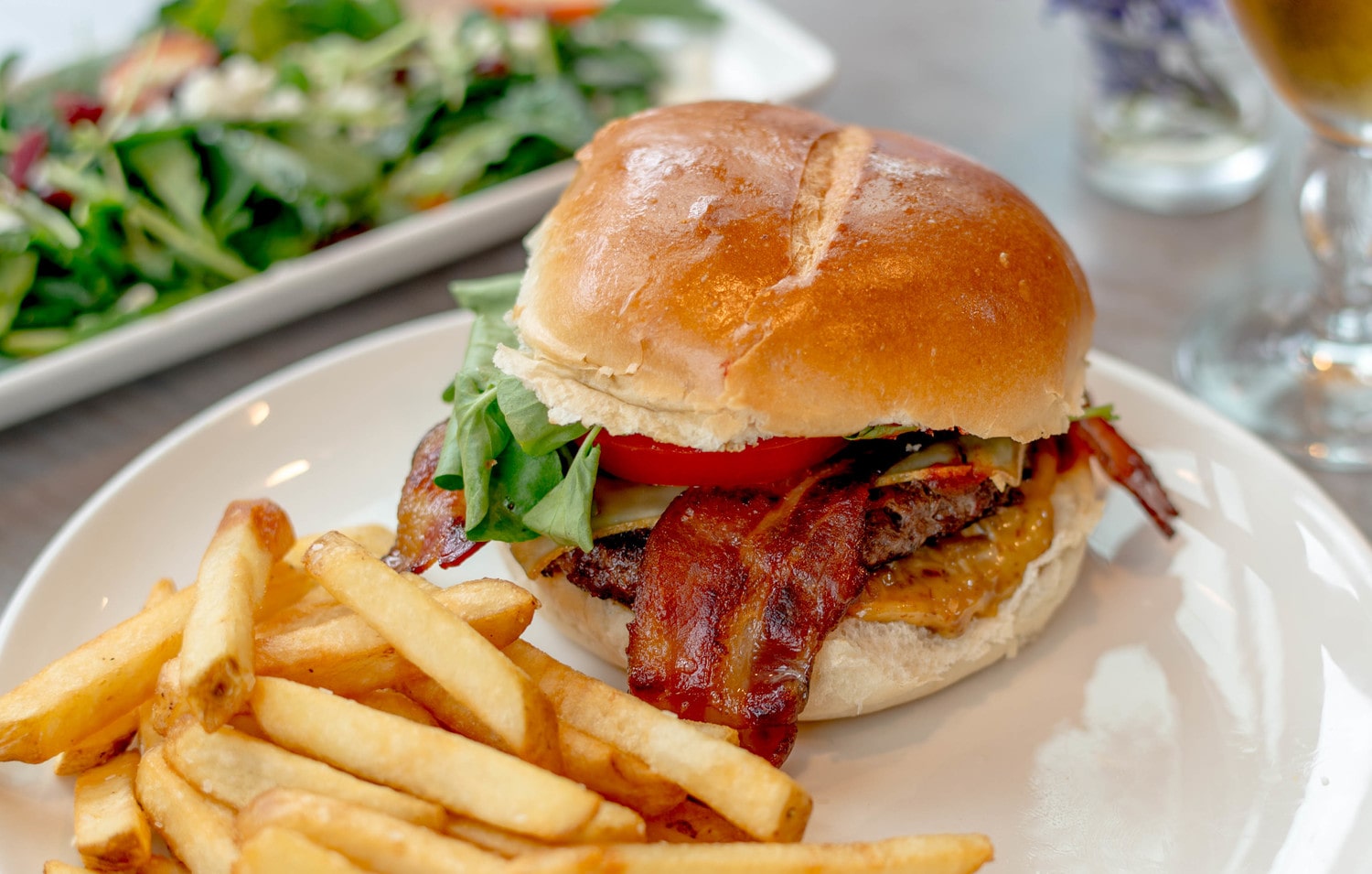 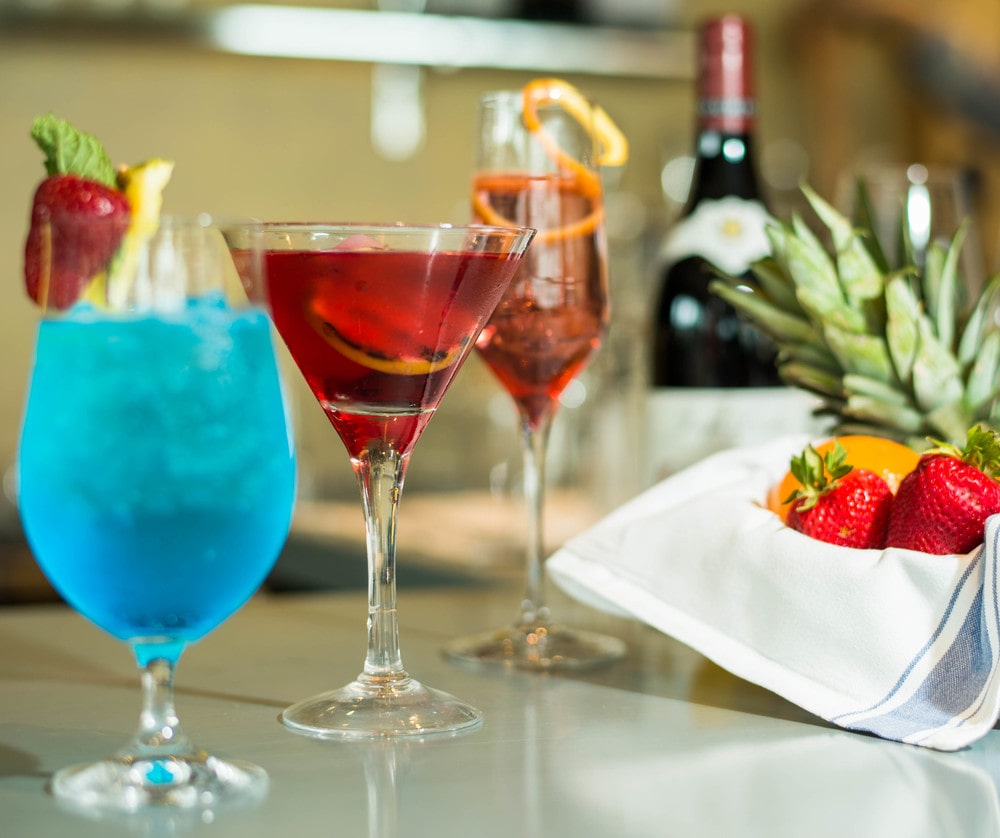 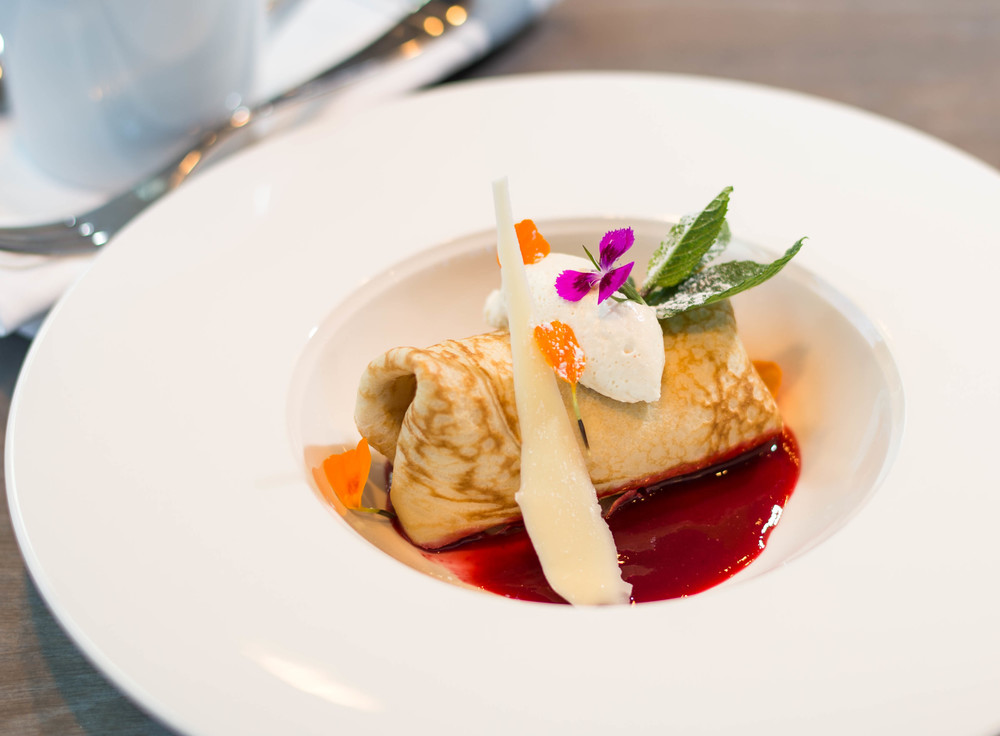 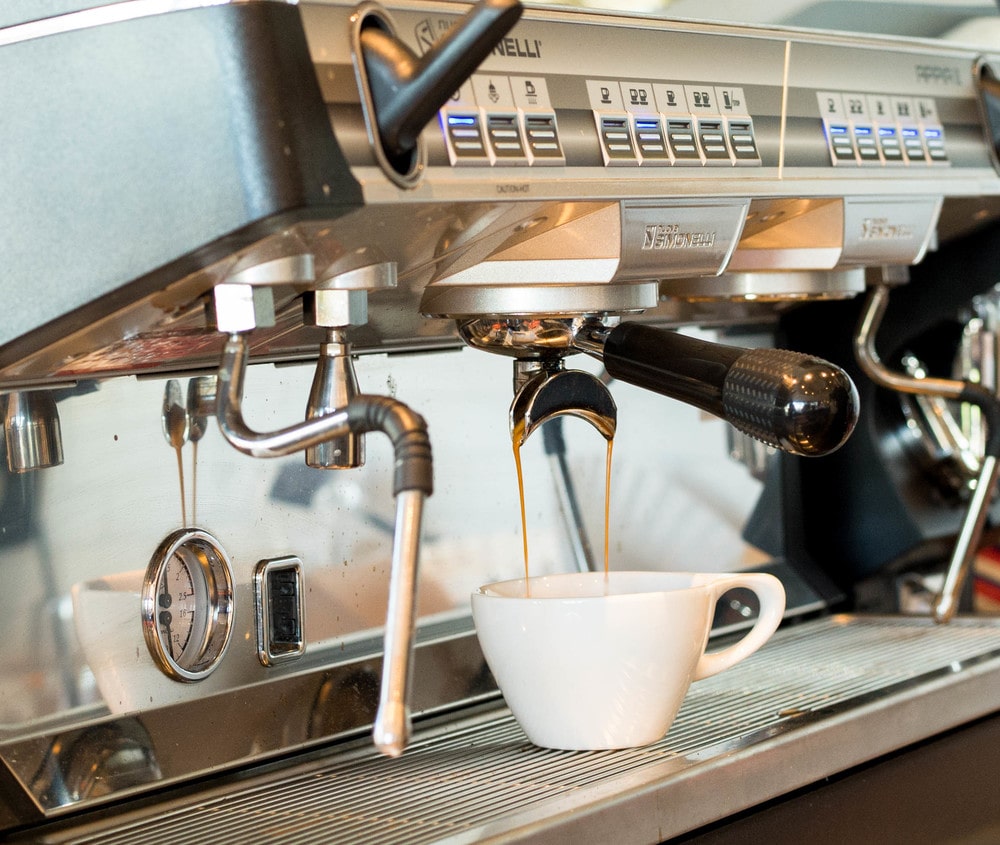 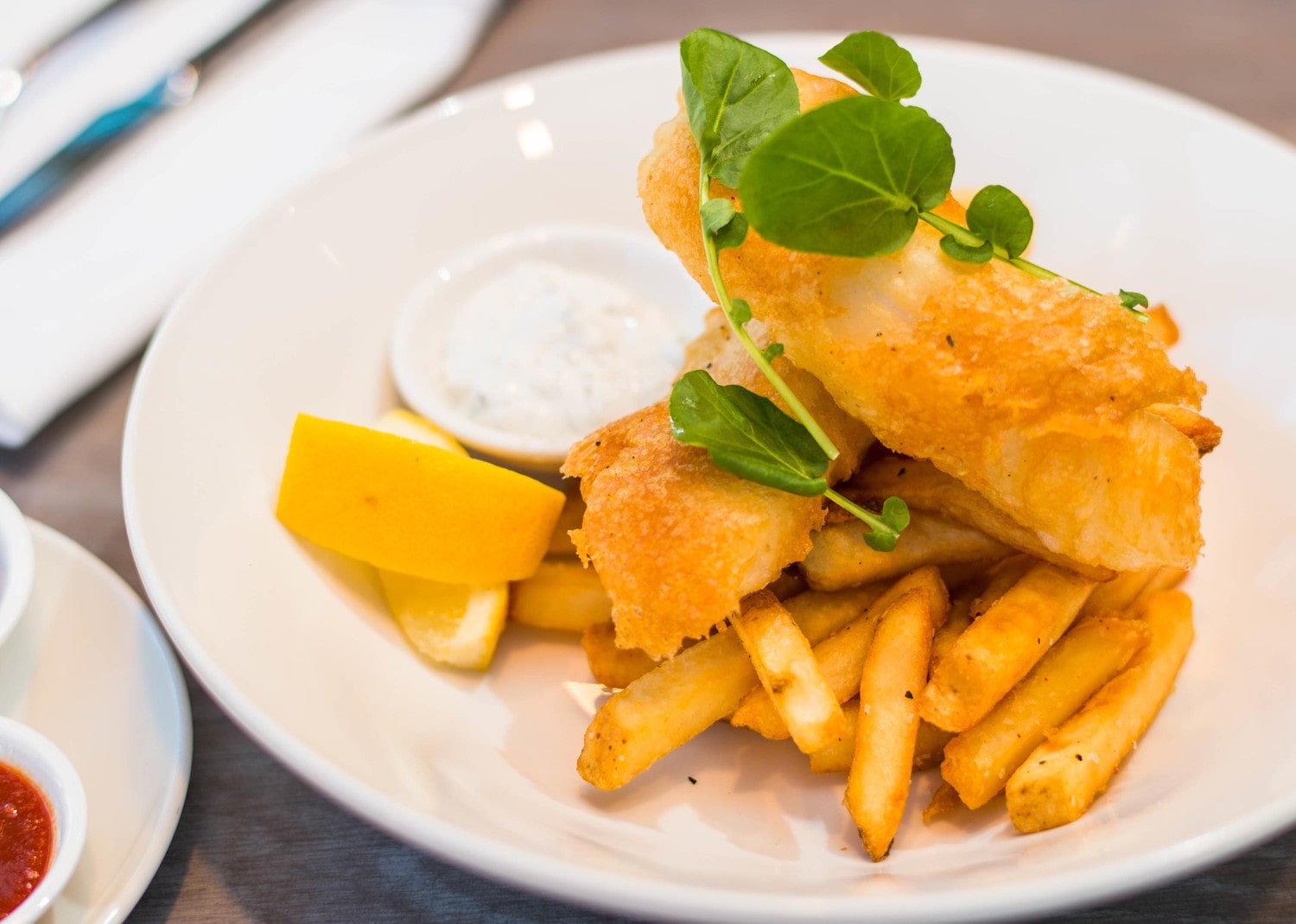 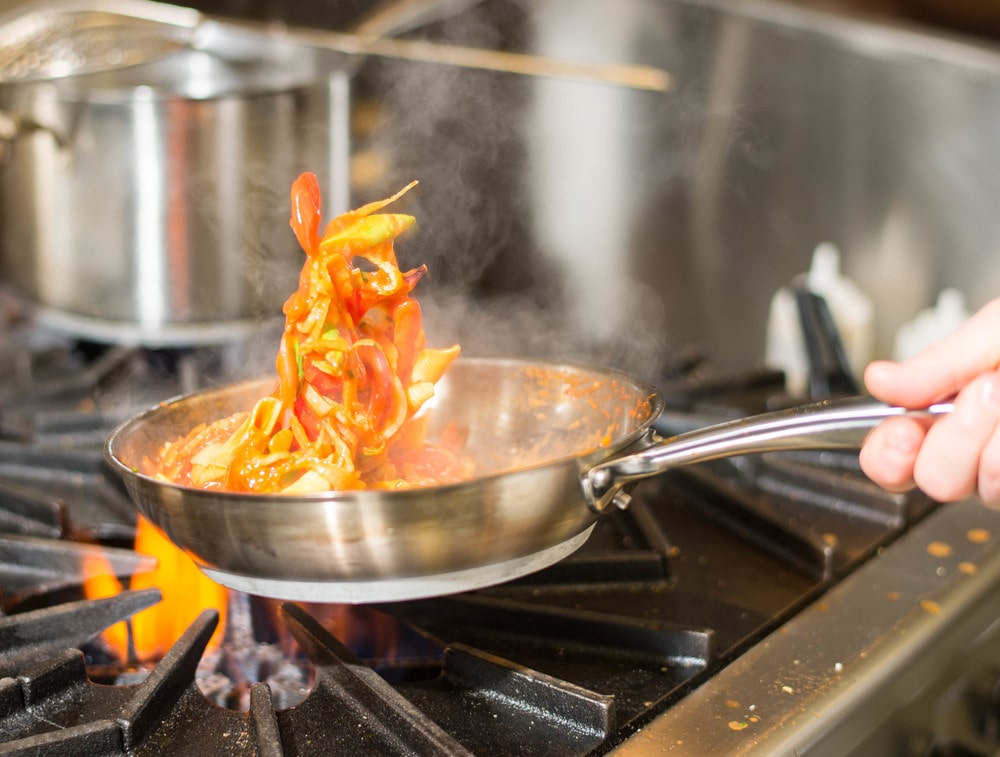 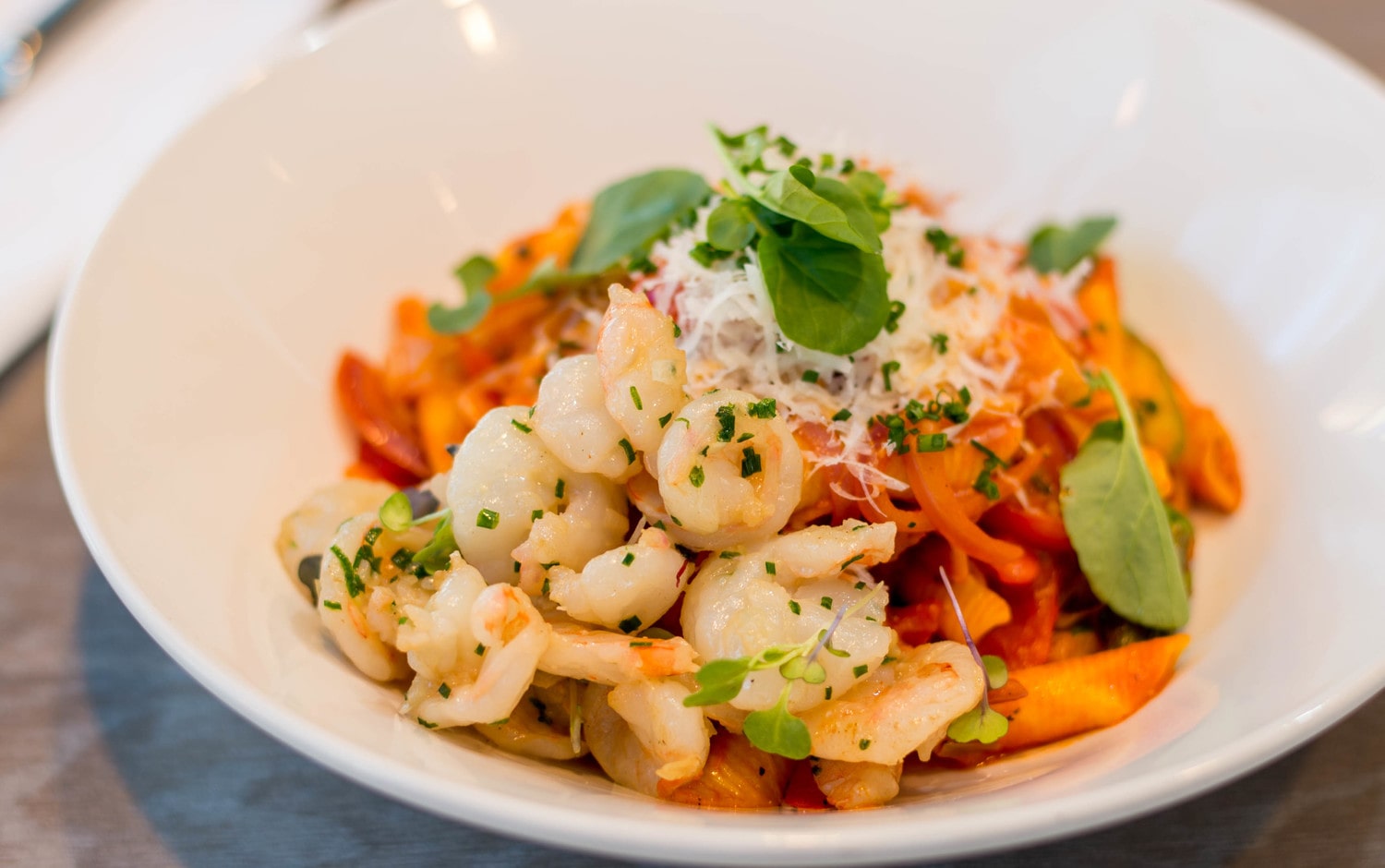 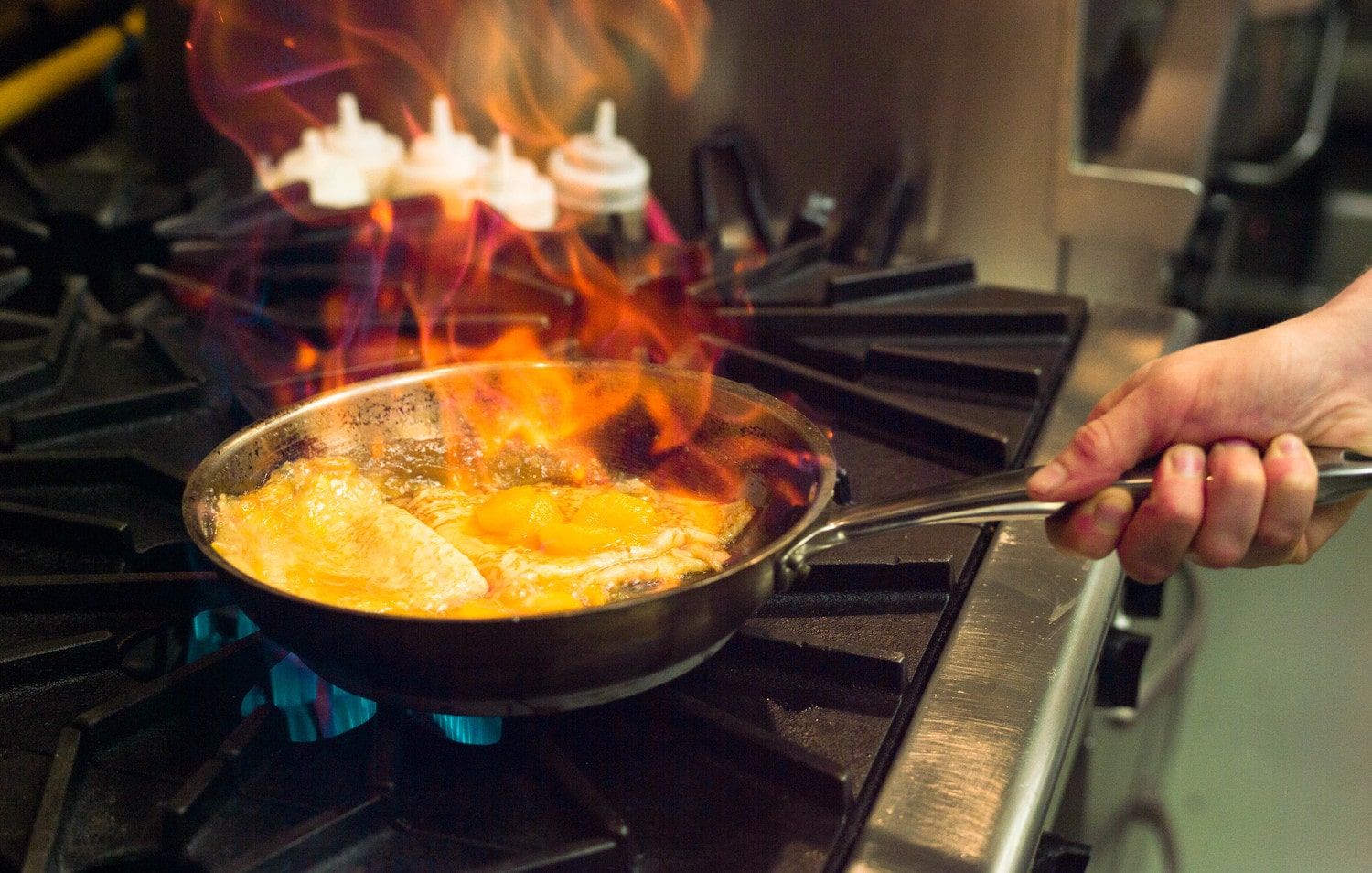 EAT IN OR TAKE YOUR FINE DINING TO GO

We Serve Fresh Gourmet Food And Upscale Drink Concoctions To Satisfy Your Cravings. Whether It’s Breakfast On The Run, A Lunch Meeting, Or A Romantic Dinner For Two — We’ve Got You Covered.

Daryl Pope is Executive Chef and part owner of Artisan Bistro, an upscale fine dining French restaurant located in Broadmead, Victoria British Columbia. Chef Pope discovered his passion for cooking in his teens and graduated from Camosun College with his Red Seal. He apprenticed at the then very exclusive Aerie Resort under Executive Chef Christophe Letard when Conde Nas Magazine rated the establishment as Best Resort in North America two years in a row.

Cooking competitions featured early in Chef Pope’s career and he won first place in the Grand Marnier Dessert Challenge. In 2011, he placed third of twelve chefs who competed in the Chef of the Year Cooking Competition. Daryl continued to develop his culinary skills cooking at several Victoria restaurants. He was working with Executive Chef, Richard Luttman, at the Old English Inn Resort when it was awarded second Place as Best New Restaurant in Canada. Subsequently, Chef Pope accepted the position of Corporate Chef at SYSCO, Victoria. His then focus was in providing consulting services to many restaurants throughout Vancouver Island, assisting them to grow and develop their business by introducing creative and unique dishes to their menu.

Later, Chef Pope was contracted by the Royal Canadian Navy to set up the kitchens and develop menus for the Service’s ten Orca Class Vessels.

Returning to traditional restaurant cooking, Chef Pope was called to work in Edmonton and accepted the position of Restaurant Chef at the Westin Hotel. However, returning to Vancouver Island, at some time in the future, was always high in Daryl’s priorities. This was satisfied when later he was appointed as Restaurant Chef for one of the last Four Star Restaurants operating in Victoria, at the Hotel Grand Pacific.

Chef Pope had always anticipated that he would own and operate his own establishment one day. With his partners, he opened Artisan Bistro in March 2015 and it is proven to be a great success offering fine dining and a complementary wine list as well as a selection of other menu offerings at breakfast, lunch and dinner. Throughout his career, Chef Pope has cooked for several Chaine dinner events in BC and Alberta.